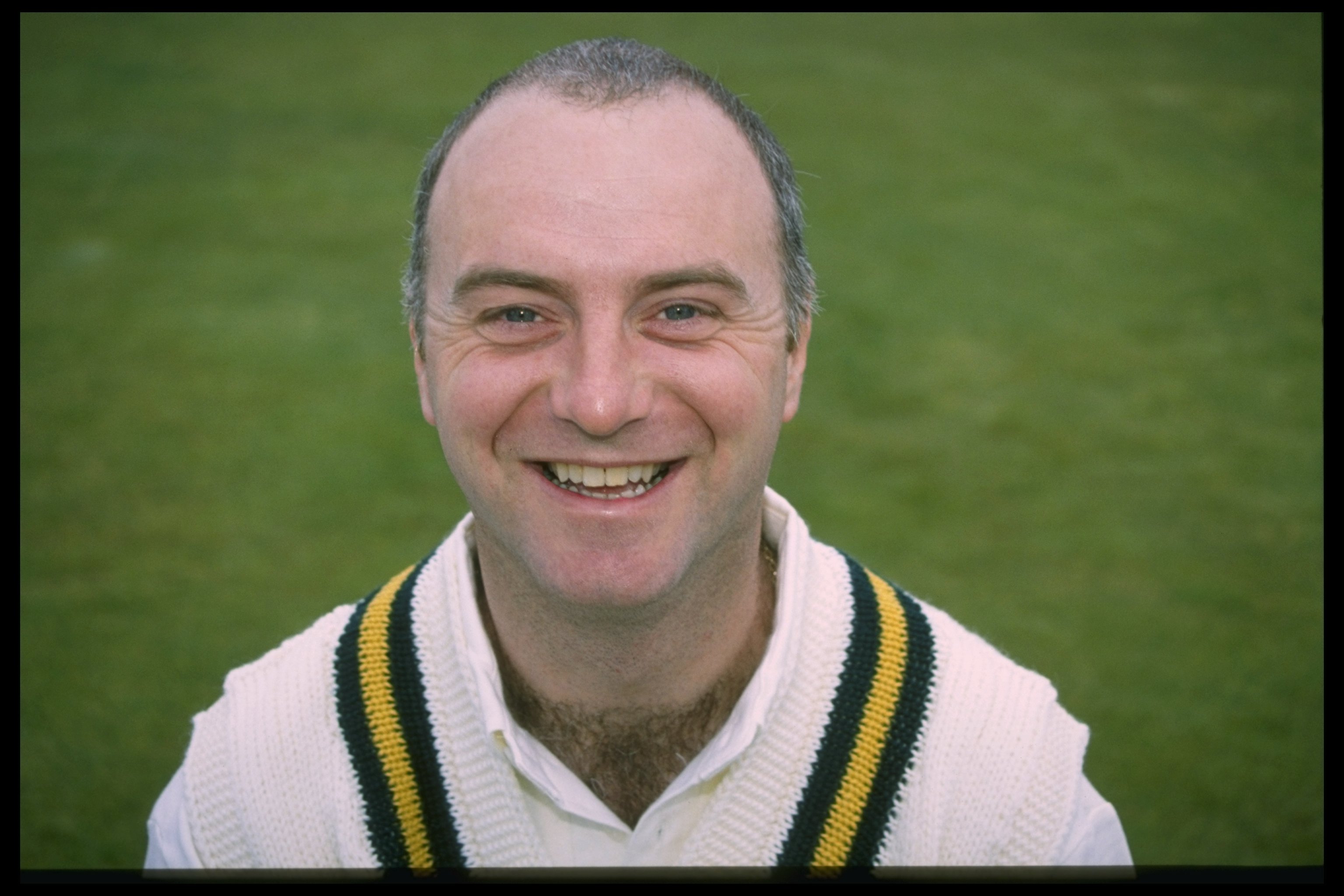 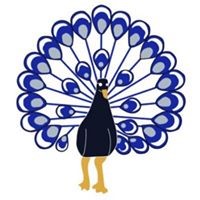 It is turning in to a busy winter of top notch recruitment for Belvoir Cricket Club. After bringing in Nottinghamshire bowling coach Andy Pick to the fold last month, Belvoir have now introduced former Nottinghamshire captain Paul Johnson, to coach the club’s batsmen.

Johnson, 52, was a prolific middle order batsman for Notts during the 1990s and at his best was one of the most destructive players in the country.

Club Chairman Andy Dann said. ‘I remember Jonno terrorising bowling attacks in the 90’s and if even a little bit of his knowledge can rub off on to our players, then it will be very much worth it.’

Paul Johnson will work with the Belvoir players in small groups after Christmas and will be available to both junior and senior players at the club. He scored over 20,000 first class runs and is considered by many to be unlucky not to have got more international recognition. Johnson later went on to become the Outlaws batting coach.

”As a club we have taken a decision to invest in our players, and give them the opportunity to work with some of the country’s leading coaches.’’ Mr Dann said. ”The lads are extremely excited to be working with both Jonno and Andy Pick. The more the guys learn and improve, the more games of cricket they can help to win and the more they will enjoy it.’’

We are at the beginning of a new process focussing on coaching and development, it is an exciting path to go down. This is our blueprint for a successful future as a club and we feel it gives our boys and girls the best chance of fulfilling their potential. We would like to consider this the ‘Belvoir way’ of doing things over the long term.

Belvoir’s 1st team play in Division A of the South Notts Cricket League, one league below the highly regarded Nottinghamshire Premier League.

”We have a wonderful ground set at Belvoir Castle. We feel this is the beginning of a fantastic new era for all concerned. We would welcome any new players with open arms who would like to get involved no matter age or ability.’’ Dann said.

Contact olly.clayfield@playerlayer.com for information about joining the club. Full club nets start in January at the King’s School. 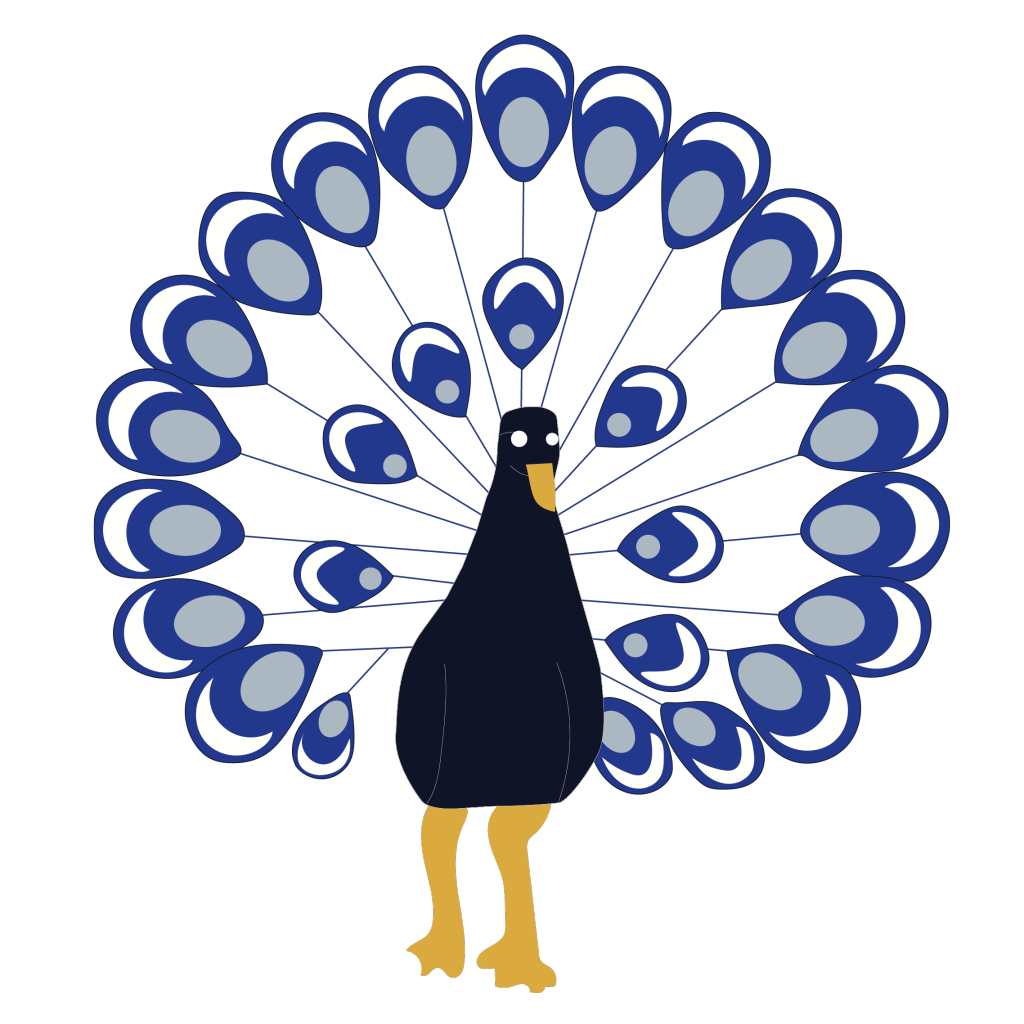